PEKANBARU - Team development acceleration of railway lines in the Province of Riau on repeatedly performing the socialisation of land acquisition to the community. The steps were undertaken to synergize acceleration the funds amounting to Rp. 80 billion for the physical development of the railway were sourced from the budget of the State Revenue and Expenditure Budget (APBN).

"Minister of Transport stated will support funds and enlisted the help of the local government for the acquisition of land to the community. Two weeks ago, I already took to the field doing socialisation because this year the physical construction of the railway line along 21 kilometres will begin. So we synergize, Menhub loses his tone, we synergize with the community," explains Head of Department of Transportation (Dishub) Province of Riau, Rahmat Rahim, Tuesday (17/6/2016) in Pekanbaru.

Other Politics and Government News 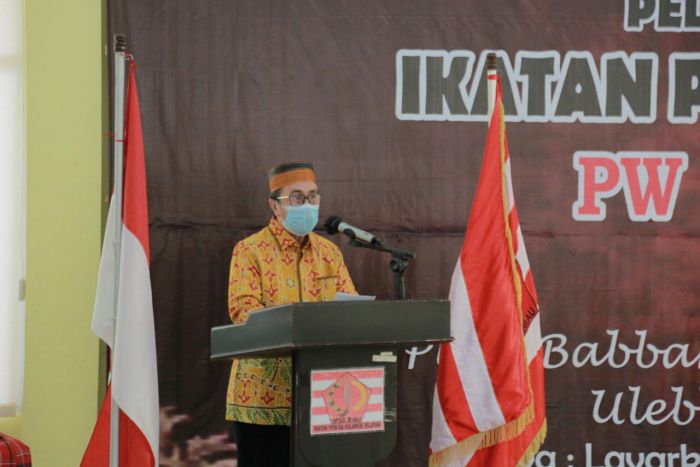